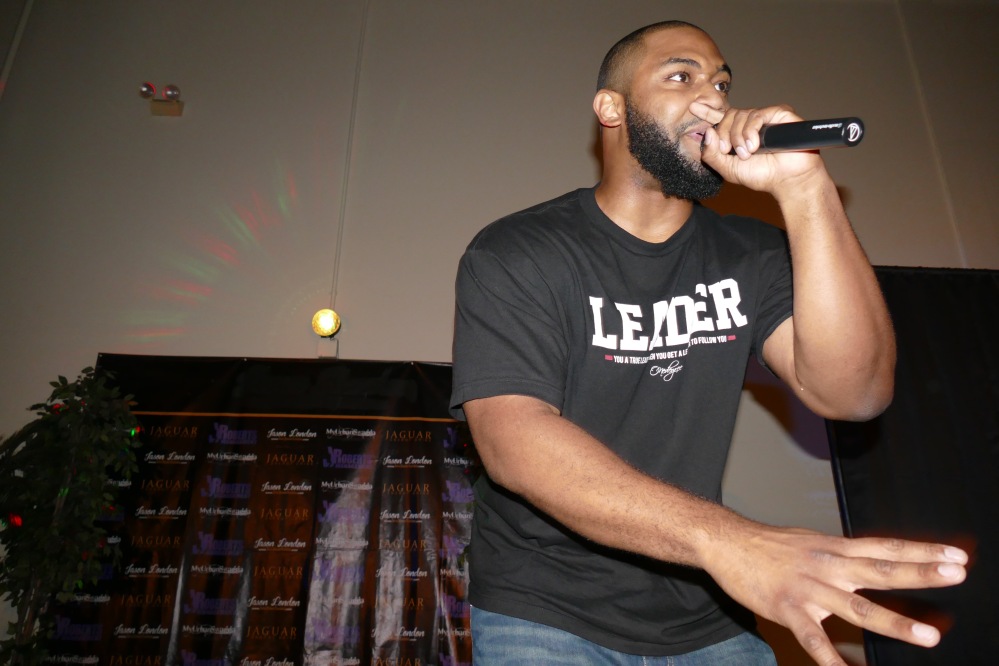 John Jay is a rapper, producer, and an up and coming musical sensation.  He recently told Indie Music Tribe that he chose his stage name in 2007. “I was jotting down rhymes on a sheet of paper in the locker room and the assistant coach asked another player asked what college did a Dallas native go to..he just got drafted to the NBA. And my teammate said  “I think he went to John Jay.” I snapped out of my zone and said, “That’s it!”

John Jay is a story teller with the lyrical capability to paint a vivid picture which will make you feel as if you are actually in the story. “My sound focuses on positivity because it comes from a negative space. It’s a slow brew like gumbo, and not microwave.” John Jay  found his passion by watching “all of the greats do it through watching Rap City “The Basement”  and 106 & Park. Those images stuck with me, and to see how an artist came up being from the same neighborhood as you is the biggest motivation.”

When asked what can people expect to see at your live performance, he responded,”A lot of energy and story telling because I understand how hard it can be to sit through the set of an artist you don’t know (or ever heard of) so it is my duty to not lose your attention.”

We have to agree. John Jay is personable, entertaining and his non-stop performances are worth seeing.

His new album is due out later in 2017. Follow him at these links for more information: